1 Comment
By henryjbaugh Criticism, The Best of the Decade Project

– “The Best of the Decade Project” is an ongoing series of essays written by Match Cuts and The Filmist concerning the finest films of the last ten years.

After a short delay, it is so that we return – 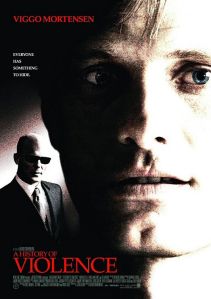 Tagged a history of violence, best of the decade project, the hurt locker

Forums You Can Catch Me At

Places I Write For